Getting into a car accident with no insurance: Here's what could happen 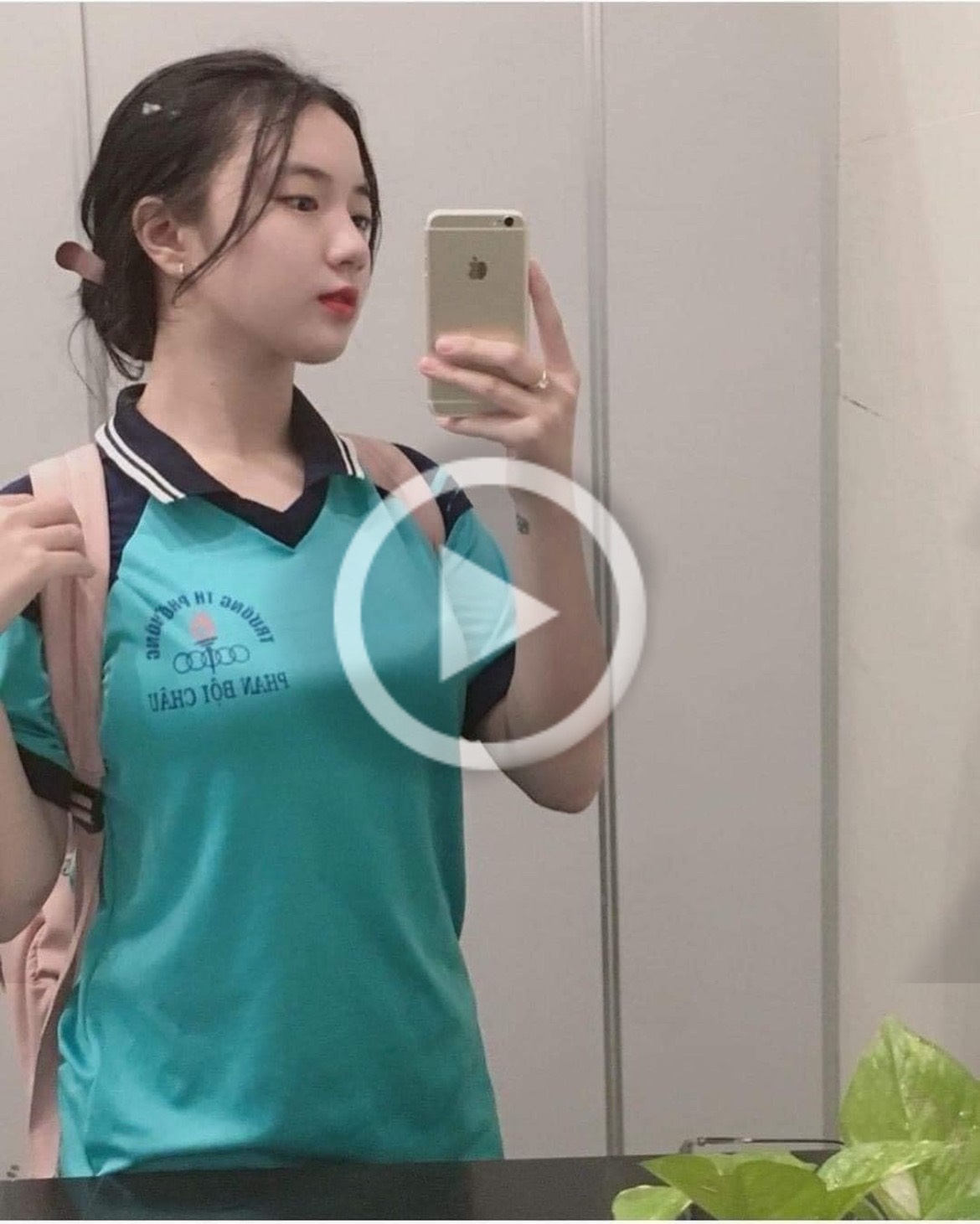 Even if you're a careful driver and don't think you need auto insurance, you shouldn't put off buying it.

Auto liability insurance is required in nearly every state. Driving without it could put you at risk of fines, losing your license and possibly jail time, depending on where you live. Yet about one in eight drivers was uninsured in 2015, according to a 2017 study by the Insurance Research Council. 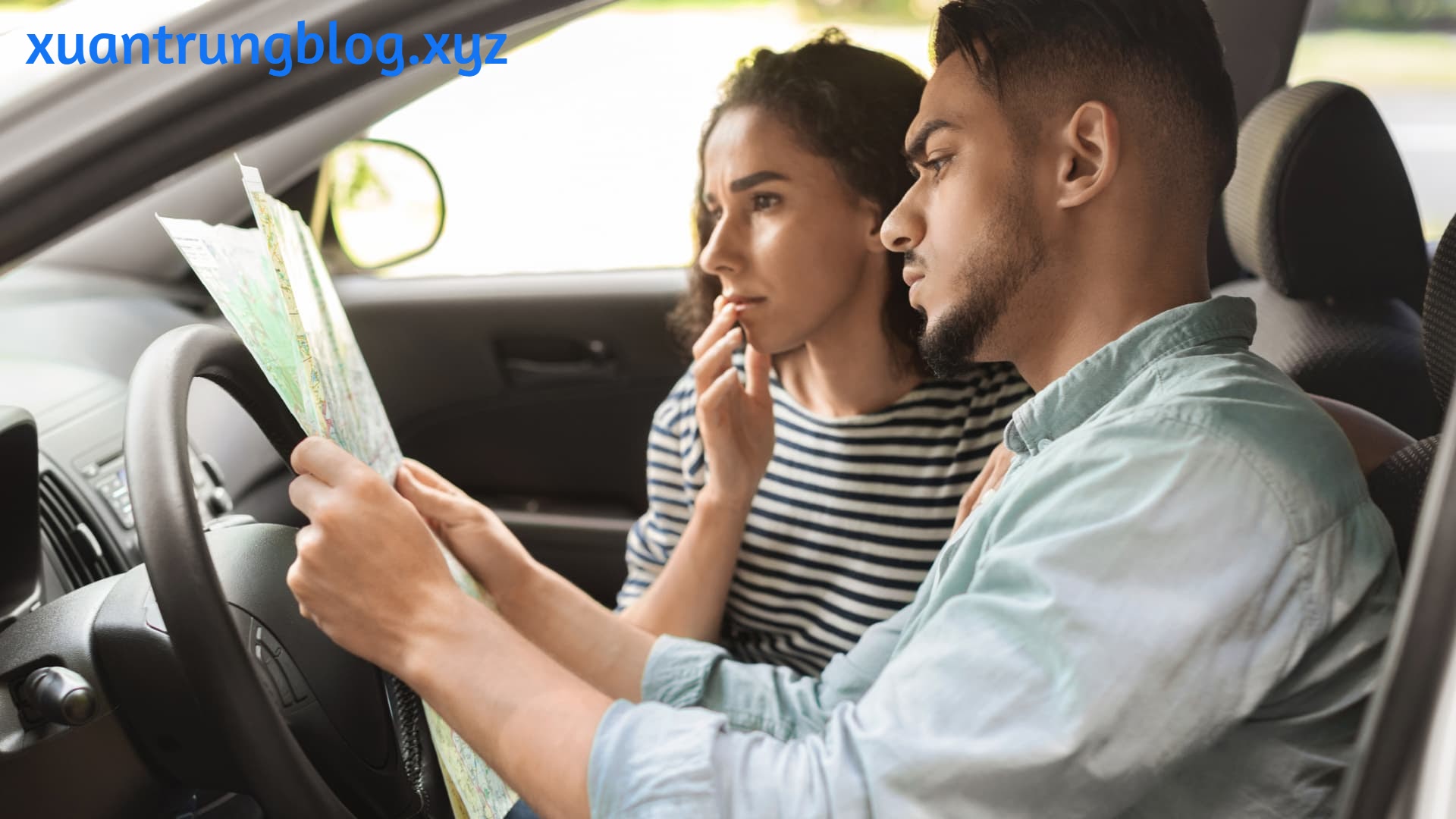 Is an uninsured driver automatically at fault after a car accident?

But some states have no-fault laws, which means in the event of an accident, each driver can file a claim with their own insurance company to receive coverage for injury claims without having to determine who caused the accident. And even if the accident wasn't your fault, you still wouldn't be able to file an insurance claim with the other driver's insurance company. Those states also have limits on when you can sue another driver, too.

And if you live in a “no-pay, no-play” state, you generally can't sue for any damages that can't be quantified with a dollar amount — like pain and suffering or mental anguish — if you're uninsured . About a dozen states have adopted no-pay, no-play laws, including California, Indiana, Louisiana, New Jersey and North Dakota.

No-pay, no-play laws vary by state. For example, in Louisiana, you can't sue for the first $15,000 of bodily injury or the first $25,000 of property damage. In other states, such as California and Missouri, you may be able to sue for nonquantifiable damages if the other driver was under the influence at the time of the accident.

Depending on your state's laws, you could face a hefty bill if you're uninsured and get into a car accident.

What happens if I cause the accident and have no car insurance?

In a no-fault state, the other driver's insurance would typically kick in to cover their expenses. While no-fault laws put restrictions on when drivers can file lawsuits, you still aren't completely risk-free. Depending on state laws, you could still be sued by the other driver. And remember, you'd need to cover your own expenses out of pocket.

What happens if I get into an accident with an uninsured driver?

If you're insured and get into an accident with a driver who isn't, you may be able to sue that driver to cover any related medical expenses or property damage.

If you live in a no-fault state, your auto insurance may cover the expenses associated with your accident, up to your coverage limit. In this case, you might not be able to sue the other driver.