TikTok is backed by a mysterious $250 billion startup.

Bytedance - the world's most valuable startup at the moment - the owner of the popular video platform TikTok saw shares traded with a company valuation of more than 250 billion USD on the secondary market.

According to Bloomberg, the valuation of the Beijing-based company has increased sharply in recent weeks as investors put their faith in TikTok and founder Zhang Yiming is weighing options for an IPO. In its previous funding round, ByteDance was valued at $140 billion. And most recently, this number is nearly 200 billion USD.

Zhang, who founded ByteDance in 2012, has proven his rare ability to consistently create wildly successful products despite facing direct competition with the likes of Tencent and Alibaba. Zhang's first success was Toutiao, a news app that went viral but has now been surpassed by TikTok. In 2020, ByteDance's revenue more than doubled, to about $35 billion. 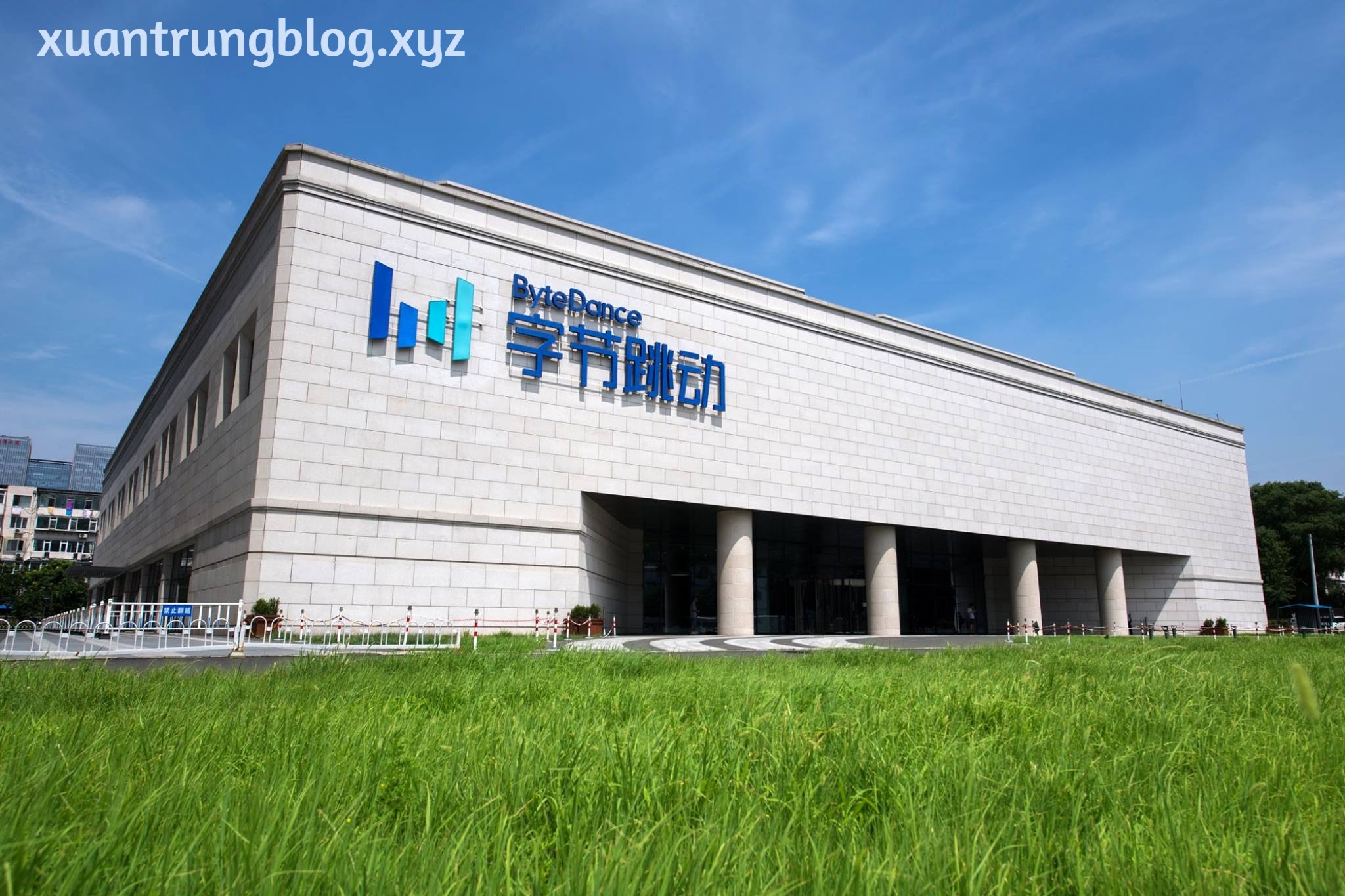 In 2019, ByteDance recorded a record high net profit of more than 3 billion USD, revenue doubled to over 17 billion USD from 7.4 billion USD in 2018. Many sources say that the company now holds in hands over $6 billion in cash.

In addition to TikTok and the Chinese version of Douyin, ByteDance also operates other apps including newspaper portal Toutiao and business messaging app Feishu. In total ByteDance has attracted around 1.5 billion monthly active users for all its applications.

As of November 2019, the company has over 60,000 employees and serves over 150 markets. They have offices in 126 cities globally, including Shanghai, New York, London, Paris, Mubai, Singapore, Jakarta, Seoul, Tokyo...

Founded by a 35-year-old man named Zhang Yiming, Bytedance started out as a developer of short joke sharing apps before creating the Toutiao service. They have spent years building their user base and improving their engagement system.

The company then started getting involved in the expansion of Tik Tok and a number of other platforms featuring everything from rumors to celebrity trivia.

TikTok alone is now becoming a "golden egg" for ByteDance. This short-form video recording application along with Douyin (Chinese version of TikTok) recorded more than $78 million in user spending in April 2019. This amount helps TikTok to surpass Youtube and become the highest earning non-game app in the world.

The simple TikTok video sharing app makes it possible for users to watch and create short videos with music, stickers and animations as special effects. It has always been in the top of the most downloaded apps worldwide since ByteDance launched in 2016. 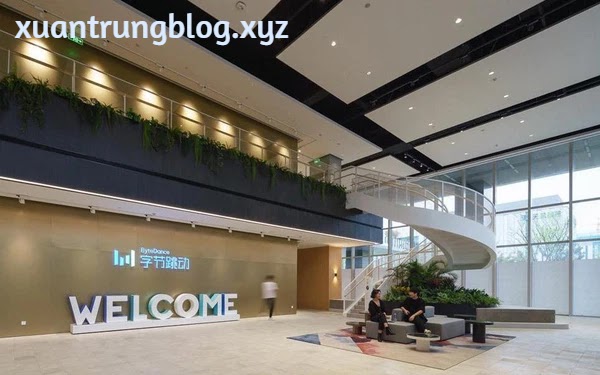 At the end of 2021, TikTok revealed that it has 1 billion active users globally every month. This number clearly shows the steady growth of this short-form video application.

Specifically, this app has reported a spike in users over the past few years. Notably, among them is a large number of US users participating amid the Covid-19 pandemic.

By comparison, Facebook said that in the second quarter of 2021, it had 3.51 billion monthly users across all of its apps, up from 3.45 billion in the first quarter.

Despite being the leader, launching one of the most successful short-form video applications, many competitors are major technology companies are racing to create versions of short-video applications like TikTok.

"For the first time, users around the world will have access to Shorts' innovative tools, including the use of a multi-segment camera to link multiple videos together, the ability to record video along with music, control speed settings and more," YouTube said.

In the field of video entertainment, it is clear that TikTok is holding a hegemony position, being a popular application everywhere in the world with a constantly increasing number of users. And of course YouTube does not want to ignore this "fatal" field, when it already has an advantage with 2 billion monthly active users.

TikTok has shown that the company can compete with the biggest advertisers. To do that, they have continuously innovated their marketing system. According to the Financial Times, TikTok's marketing "includes the ability to target targeted ads, more effectively automate the ad buying process, and build third-party monitoring and verification of digital numbers." whether its advertising." Taking these steps, TikTok "is building its ad technology to be on par with advertising with the dualism of Google and Facebook".

Companies often look for success after implementing a certain marketing strategy and then "sleeping on victory". However, TikTok shows that it is willing to experiment with new technologies. Blake Chandlee, TikTok's head of global business solutions, said in December: "We thought we could build our ad platform in a way that's relevant to where the world is going. towards, not what the world is.

This long-term strategy is something any marketing team can implement. Instead of looking at the present, look at the future you want to be in 1, 2 or 5 years and ask where will the future lead you? As TikTok's marketing structure has shown us, answering those questions is crucial to finding success.