Even the US tax office is helpless with those who are "rich and broken": Having trillions of dollars but constantly evading taxes (HOT)

The wealth of US billionaires increased by nearly two-thirds during the pandemic and they still pay barely worth it.

According to a report by Oxfam America released on Monday, 735 billionaires living in the US have seen their wealth increase by 62% in the past two years, reaching a staggering number of 4.7 thousand. billion USD.

While the wealth of billionaires is constantly growing and shows no signs of slowing down, the income of the average worker has only increased by 10%. This is meager growth that has been worn down by massive increases in the cost of housing, gas, food and other commodities. At the same time, soaring inflation is not likely to end. Many people are struggling to rebuild their economy after the difficulties caused by the Covid-19 pandemic. 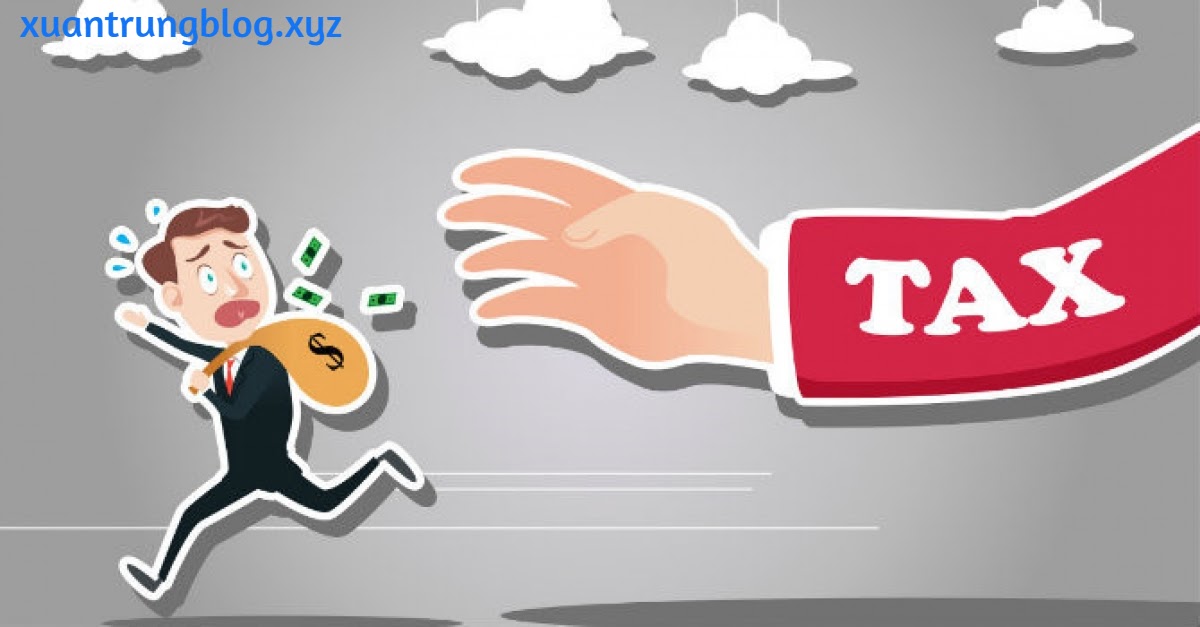 According to the survey, the difference in tax rates between the richest Americans and the average worker depends on two important factors.

First, the income rich are taxed at a lower rate because most of their wealth is accumulated through investments such as stocks. Second, the rich can use large charitable donations to receive substantial deductions.

Unlike the standard wages most American workers receive, which includes deductions for Social Security and Medicare taxes, America's wealthiest people receive their income through property assets. Principals, like stocks, are usually taxed at a lower rate. The long-term rate is 20% since 2013.

Tech billionaires pay the lowest taxes, averaging 17% of their income, largely because their wealth comes from investment returns. Bill Gates, whose median income from 2013 to 2018 was $2.85 billion a year, paid an average effective federal income tax rate of 18.4%. Lauren Powell Jobs, wife of Apple co-founder Steve Jobs, earns an average of $1.57 billion and pays an average tax rate of 14.8%. Ten of the top 15 earners on the list are tech billionaires.

In addition, there are other reasons the rich may pay less in taxes, one important reason being that they don't report a major portion of their income. This is something that even the Internal Revenue Service (IRS) was forced to admit last year. 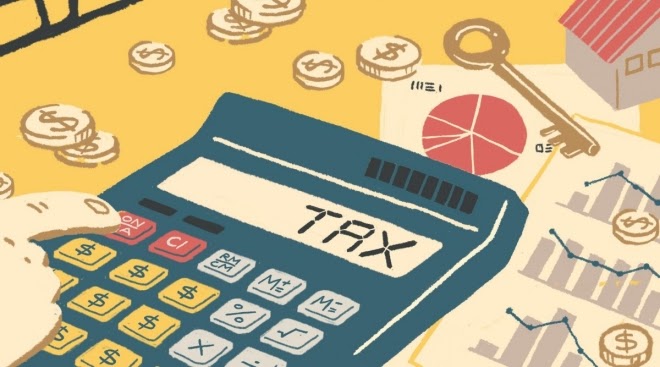 The IRS continues to study low-income families, those with incomes of $25,000 or less. This is again the group that pays five times more taxes than any other group, according to an analysis conducted last month by the Exchange Bank which accessed transaction records. The IRS has acknowledged that this is not a good thing but has so far refused to address the issue.

President Joe Biden proposed a new tax on America's richest households when he unveiled his latest budget on Monday.

The Biden administration wants to levy a minimum tax of 20% on those holding more than $100 million. The proposal would raise more than $360 billion over the next decade and "would ensure that the wealthiest Americans no longer pay lower taxes than teachers and firefighters," according to a bulletin released by the White House. announced.

Mr. Biden's plan is called a "billionaire minimum tax". It is the administration's most drastic move to date to tax America's wealthiest people.